Capacitor (due to a dependency on Cordova for legacy compatibility resons) contains an AppDelegate that will clash with any other Objective-C AppDelegate. To workaround this issue, you will need to rename your applications AppDelegate to something else: 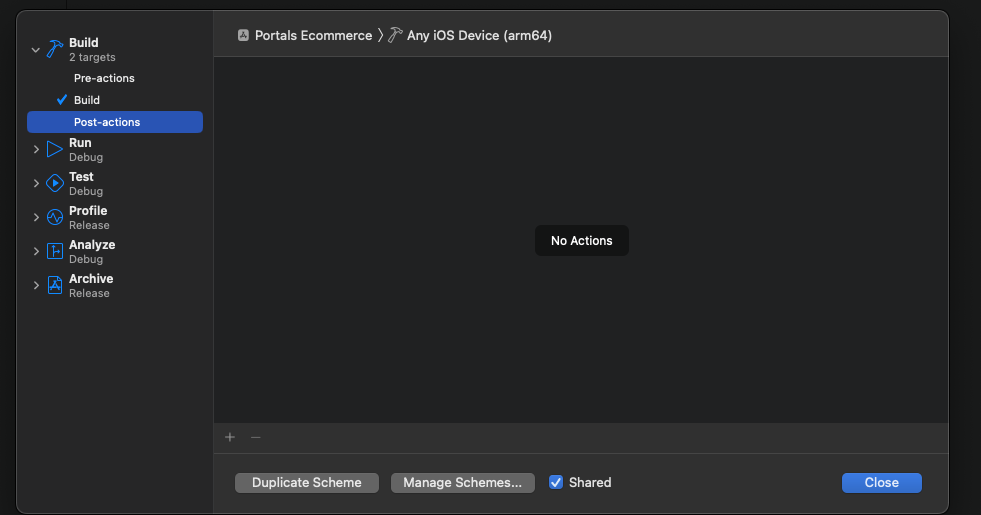