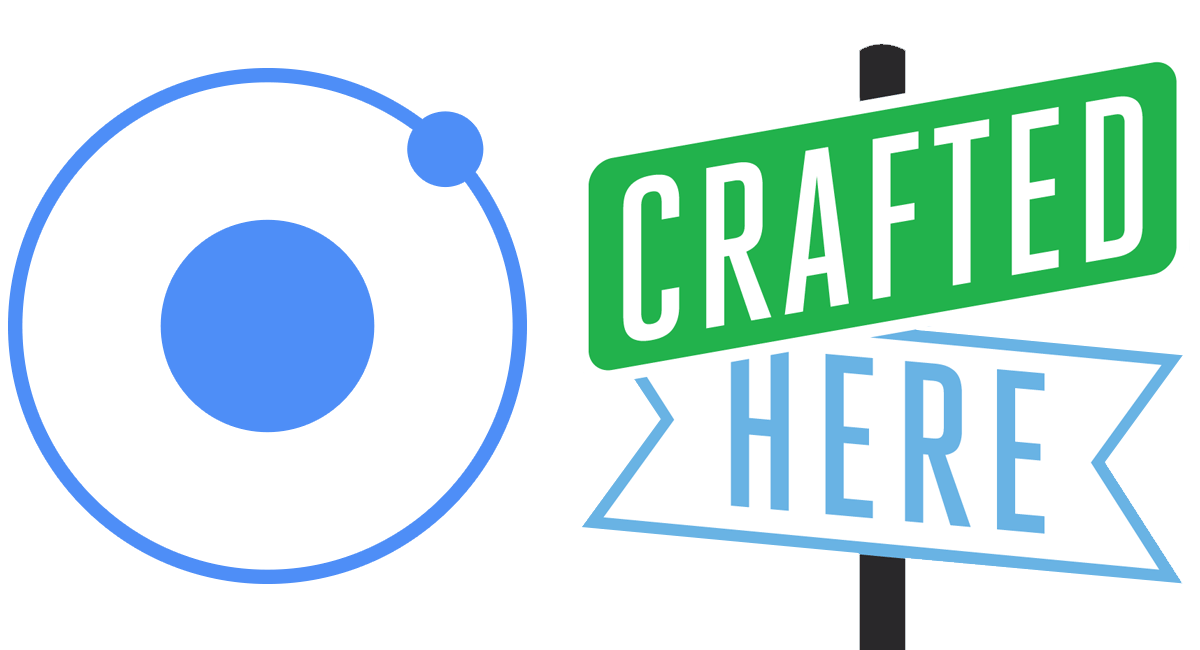 Denver-based Craft Boom makes products and applications dedicated to the world of craft beer, spirits, coffee, cannabis, and wine. The company’s “craft map app”, Crafted Here, helps users locate independent breweries, distilleries, coffee shops, dispensaries, and wineries near them and learn about when they’re open, where they’re located, and other details. Founder and CEO Chase Doelling said his development team chose to use Ionic because they knew the framework would allow them to develop their app quickly and easily.

“We had heard about Ionic from friends but also found it via social media channels (e.g., Twitter),” says Doelling. “Ionic helped with the speed of development. If we had to do everything from scratch, it would have doubled dev time.”

The Crafted Here team chose to build an HTML5 app, instead of going pure native, due to cost. “Also, it allowed us the flexibility to build a great site once,” says Doelling. “Most important were the UI elements and pre-made layouts. Integrating elements not part of the framework, like the map, was easy.”

Crafted Here is geared towards individuals who want to explore what makes their own cities, and the ones they visit, appealing, and the app makes it possible to curate data from five selected industries: beer brewing; distilling; coffee roasting; cannabis production and dispensing; and winemaking.

“The business model and application came from the National Day of Civic Hacking in 2013, when our team won Best in Show, Best Tourism App, and Crowd Favorite,” says Doelling. “Since then, we have been iterating and improving the application and algorithms to bring our users the best craft goods served up locally.”

The app is available in Android’s Google Play Store and the iOS App Store. Definitely check it out!