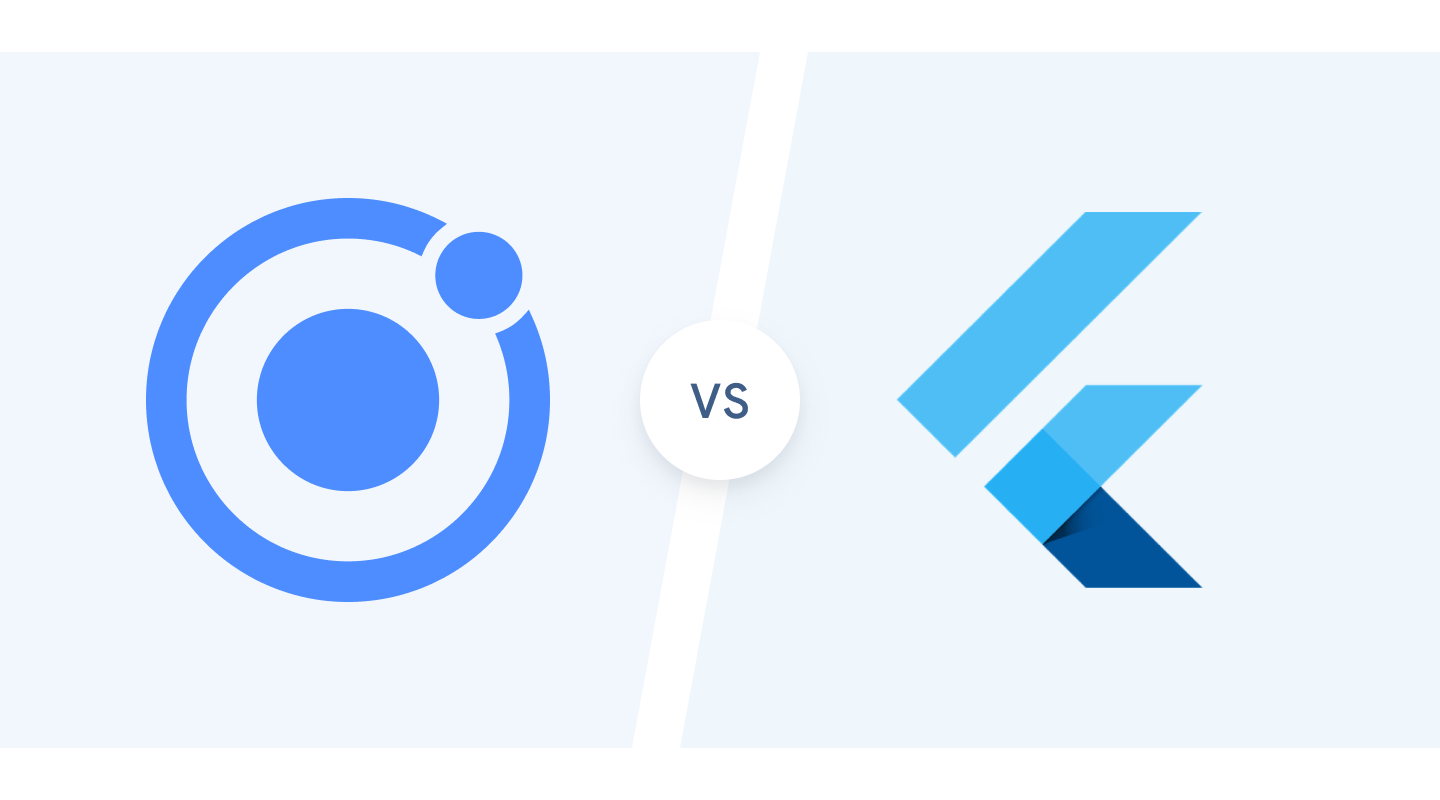 Flutter has been out of preview for about six months now, and in that time we’ve gotten quite a few questions about how it compares with Ionic. Having taken a close look at what Google’s latest development framework has to offer, we put together a thorough comparison guide that walks through the key similarities and differences between Ionic and Flutter. Of course, we’re slightly biased in our outlook, but we’ve tried to keep this comparison as fact-based and balanced as possible.

I encourage anyone who’s interested in this topic to check out our guide for the full details, but here’s the very short version.

First, like many, we’ve been impressed with what we’ve seen so far, particularly on mobile. They’ve taken a very unique approach and you can see that it’s paid off in terms of mobile performance and snazzy widget and animations. Not only that, we’re big fans of the team’s stated mission to create a “portable UI framework that works everywhere.”

In fact, Ionic and Flutter share the same vision: making it easy to create beautiful, high-performance apps that work across mobile, desktop, and the web. That’s unique among most other cross-platform development frameworks like React Native or Xamarin, which are almost exclusively focused on mobile.

Having a single codebase and UI library that looks and feels great on every platform is not only great for developers. It also provides a much better experience for users, without usual jarring UX changes that come from having separate apps for each platform, built with entirely different UI components, tech stacks, and development teams.

Although we share the same vision, Ionic and Flutter have taken very different paths to bring that vision into reality.

Ionic Framework and tooling are all based on open web technologies, from the web languages that you use to build Ionic apps (HTML, CSS, JavaScript), to the standards-based UI components running inside your app. In that sense, when you choose Ionic, you’re really choosing the web — the most time-tested, universal runtime in the world. You build with the web, and we give you the tools and component libraries to help you succeed.

Flutter, in contrast, has created a self-contained ecosystem that is at odds with the common languages, toolsets, and standards found in the broader development world. From Dart, the non-standard language that you use to build Flutter apps, to its custom rendering engine, nearly everything about Flutter is based on its own set of standards that don’t take advantage of today’s browser capabilities, web languages, and JavaScript libraries.

Of course, their design choices are clearly driven by a desire to deliver great mobile performance, and they’ve proven that with the demos the team has released. However, it should be noted that the fundamental limitations of their architecture will likely hamper the performance of Flutter on the web, as we explain in the full article.

The big question is, are you ready to go all-in on the Flutter ecosystem? We believe you can get the same great mobile performance, and far superior web performance, without having to give up on the standards-based languages, libraries, and tools that exist today.

You’ll have to make that choice yourself. We recommend you take a close look at both solutions and decide based on which philosophy you align with, where and how you plan to deploy your app, and what skills you know today or would like to learn in the future.

Check out the full Ionic vs Flutter Comparison Guide for more details and a much more expanded analysis of the two solutions. Happy reading!