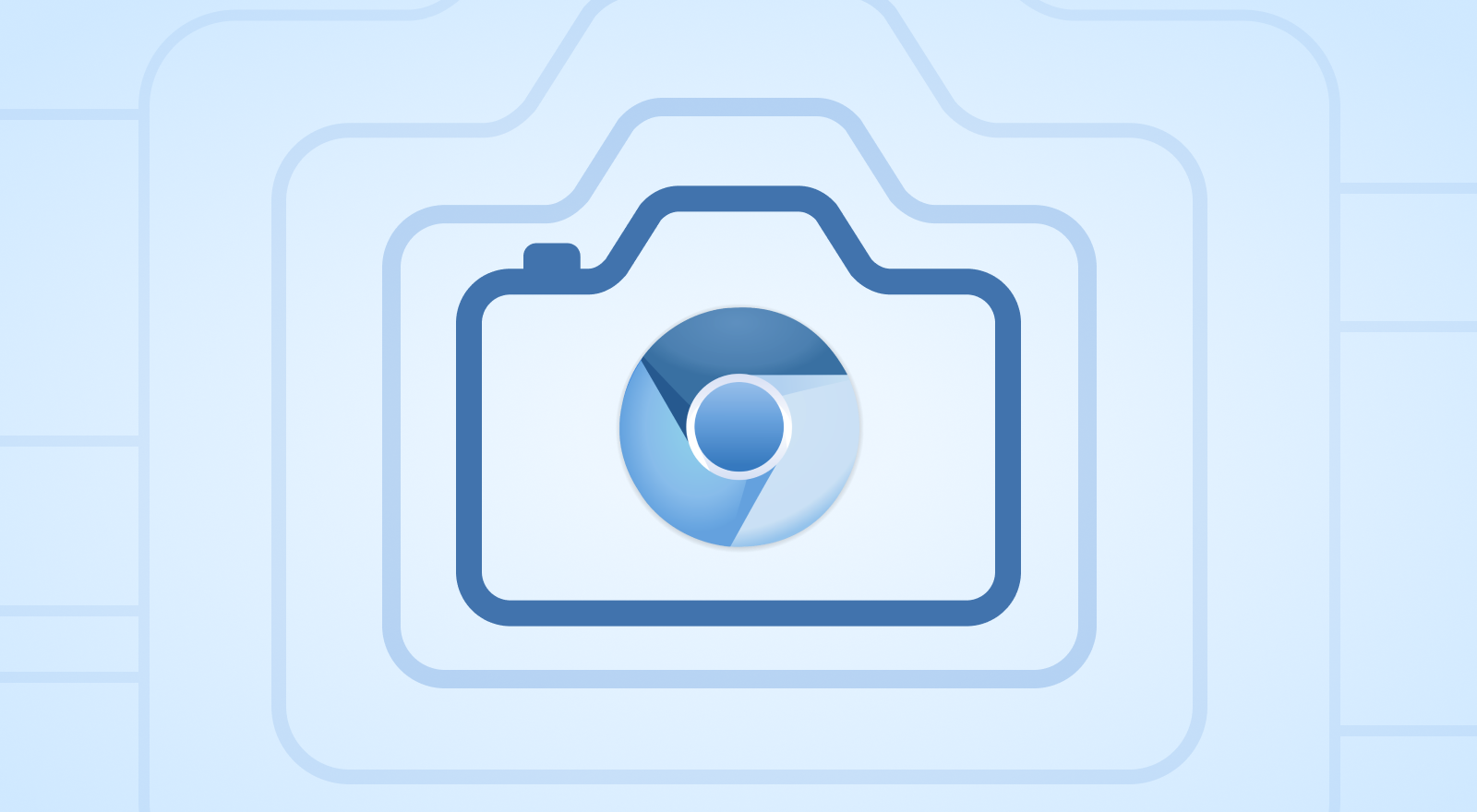 Whenever I need to add a native device feature to an Ionic app, my first instinct is to reach for a native plugin first. However, a built-in browser Web API could be the better alternative, offering the same feature set as well as improved performance and reduced maintenance cost.

There are several benefits to using a Web API over a native plugin, including:

There’s an easier way to read a file on a device, which potentially replaces the need for the Cordova File plugin entirely, by using the Fetch Web API. 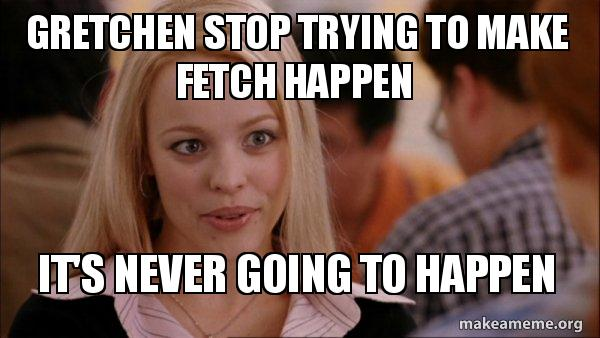 This is particularly useful when paired with the Cordova Camera plugin:

I discovered this while building an encrypted image demo app. The demo’s main goal was to save an image captured from the device camera into Ionic Offline Storage. The challenge was that Offline Storage required the image data to be stored as an array buffer, a data format that the Camera plugin didn’t provide.

One solution was to use the Cordova File plugin. This felt clunky and confusing to understand. To make it work, I had to use the File plugin to read the photo file into a FileEntry object, then convert it into a Blob, then into an ArrayBuffer:

In contrast, using the Fetch API only required a couple of lines of code.

Cleaner, simpler code that accomplished exactly what I needed. 🤓

Is a Web API the Right Choice for My App?

While there are many benefits to using a Web API over a native plugin, take some time to evaluate the situation based on your app’s needs. Considerations include:

Fortunately, checking platform support is easy thanks to two sites:

I recommend beginning your search on WhatWebCanDo.Today to determine exactly which APIs you might leverage, then do more research on CanIUse.com to ensure the API will be available and fully supported on all of the platforms you’re interested in.

Using Fetch as an example, we can see that it has wide support across all browsers. As Ionic developers targeting iOS and Android, pay close attention to both iOS Safari and Android Browser support:

The uniquely powerful benefit of web-based hybrid apps is the ability to leverage both web and native technology as needed.

While every app’s needs are different, explore Web API options first before reaching for a plugin. Though not for everyone, you might be pleasantly surprised at how far they can get you. For more interesting Web API examples, check out my Ionic Native encrypted storage demo app.

What are some creative ways you’ve used native web APIs recently? Or plugins you’ve replaced in favor of a web API? Share your insights below.