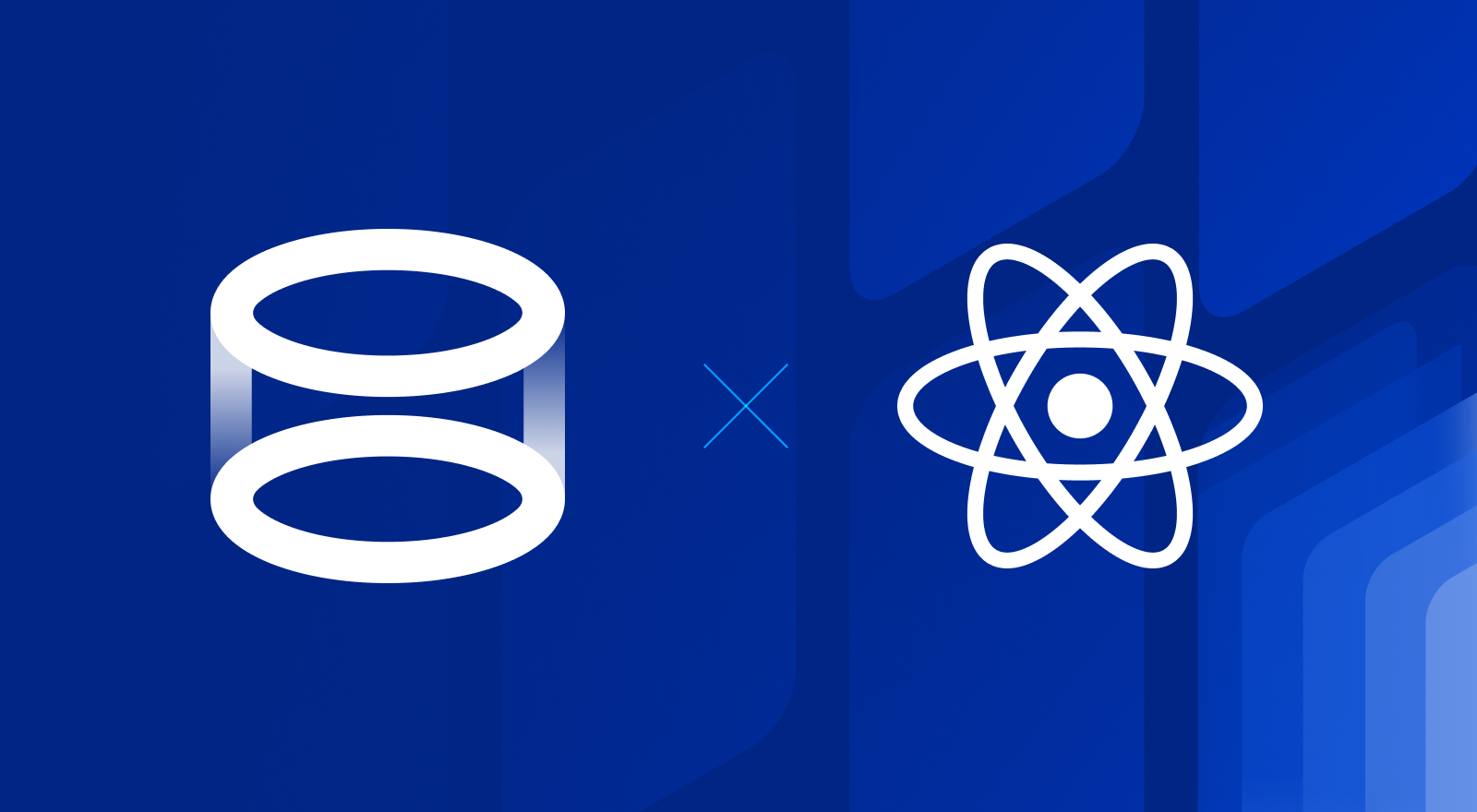 Today we are thrilled to announce React Native support for Portals, our new SDK for building mobile apps that utilize a micro-frontend architecture to scale app development across teams in large organizations.

Portals makes it possible to embed micro-frontend web experiences into a single React Native app through a drop-in React Native component. A Portals component hosts a Web View but extends it with powerful functionality such as the ability to expose native functionality to each Web View in a controlled, safe manner, and best-practices around implementing the Web View lifecycle. Most importantly, each Portal can be updated remotely in real-time, so teams can ship bug fixes and new features in parallel and as soon as they’re ready.

Portals also supports traditional iOS and Android apps and hybrid apps, and can be used across a variety of mobile frameworks and technologies a team may be using. Portals is in production in a number of significant mobile apps built by large teams, helping them scale and ship faster.

Adding a Portal to a React Native view is just like any other React Native component. First, configure a portal (this is typically done in index.js):

Then, in the file for the screen the Portal will display in, add the component:

A Portal component can be placed anywhere you like, such as in a Modal, as a screen in a navigation flow, or a sub-region on an existing screen. A typical Portals-based app architecture might look like this (substitute React Native for Swift): 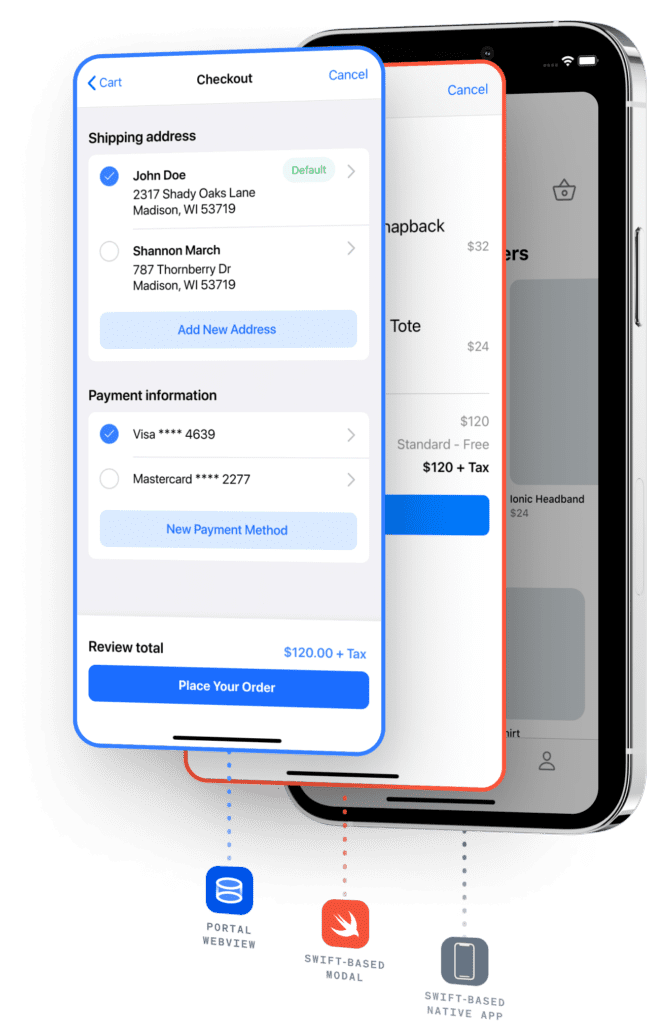 To learn more about Portals and why we built it, explore the Portals site or the documentation.