Building React and Angular Component Libraries with Stencil and Nx 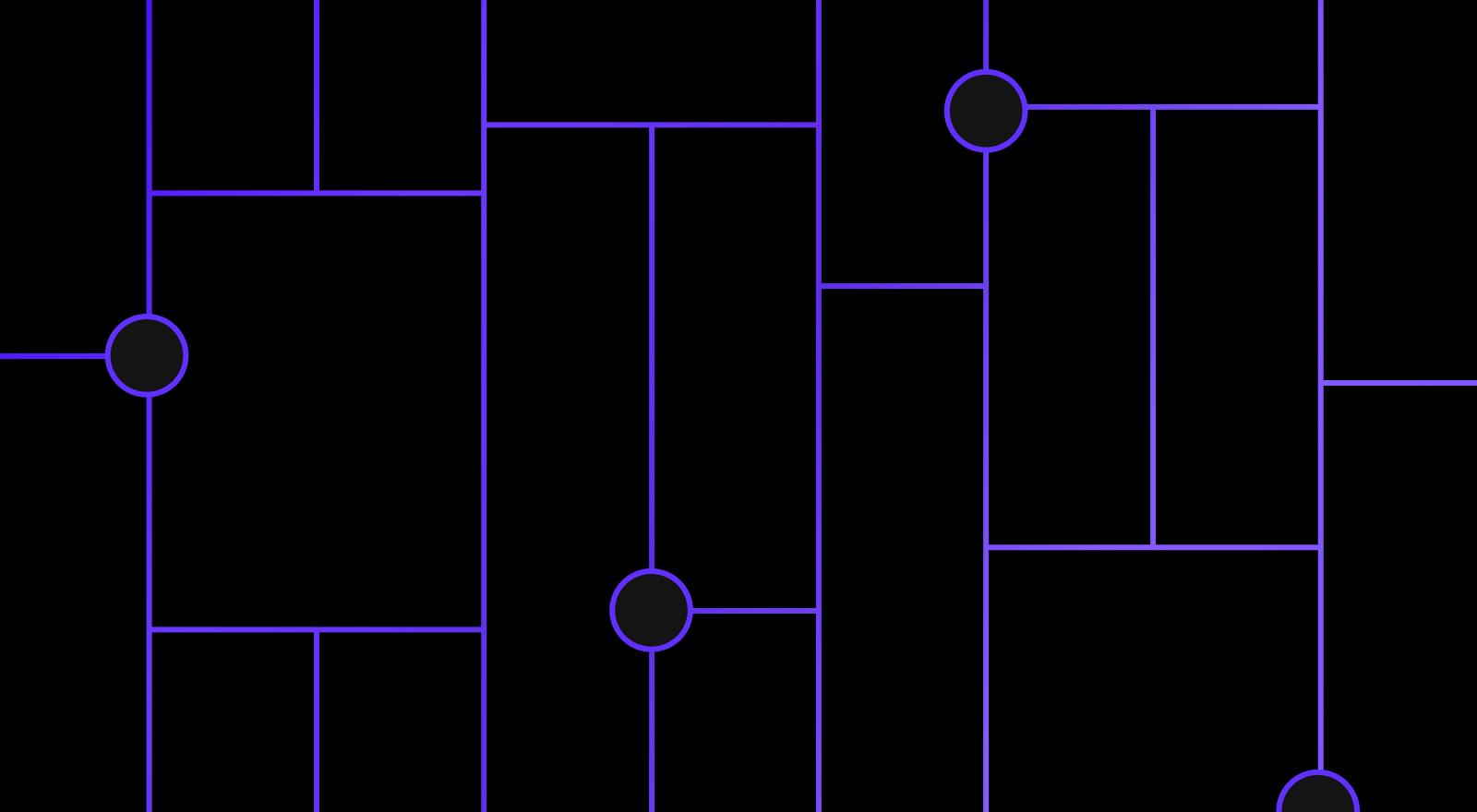 With all these different component libraries and applications depending on each other, you’ll want a way to organize your packages and streamline your development workflow. For this kind of setup, organizing your packages under a monorepo can be incredibly helpful. A monorepo is a single repository that contains all of the code/packages for your project. Nx is a powerful build system for building monorepos.

In this tutorial, we’ll use Nx to create a monorepo that includes React and Angular component libraries derived from a single Stencil project. We’ll also create React and Angular applications that consume these components, and we’ll see how all of these packages work together under one monorepo.

You can find all of the code for this tutorial in the nx-stencil github repo. If you prefer to watch a video tutorial, I recently created a video where I walk through this entire process. Check it out!

The first thing we need to do to get started with a monorepo is create an Nx workspace. We can do that by running

NOTE: Many of the commands in this tutorial will involve using the Nx CLI. You may want to install the Nx CLI globally ahead of time by running npm install -g nx.

With our Nx workspace set up, we can now add a Stencil project to our workspace. First, we’ll add the Stencil Nx plugin as a dev dependency by running

The Nx Stencil plugin provides a lot of commands that simplify some of the most common aspects of building a monorepo around a Stencil project. With the plugin installed, we can create our stencil project by running

When you run this command, you’ll be prompted to pick a stylesheet format. After that, the plugin will create our stencil project, core-components, in the packages directory. This will be a standard Stencil project with a my-component component already created. We’ll be using this component to demonstrate how to use a Stencil component in both a React and Angular app.

Running this command does 2 important things:

Using Our Components in a React App

Now that we have our React component library, we can start using those components in a React app. Let’s first create a new React app by running

You’ll be asked to provide a name and stylesheet format for your app, as well as whether or not you want to configure React router. I’m just going to call my app “react-app”.

Once the app is generated, we can go into the app.tsx file, remove the boilerplate code, and use our component.

To run our app, we can run

NOTE: You may see an error indicating that members “must have an ‘override’ modifier”. You can resolve this by setting noImplicitOverride to false in the tsconfig.json file of the React app.

And we’ll see our component on the page!

Similar to the React command, this will create a core-components-angular directory to house our Angular components and it will also add the angularOutputTarget to our stencil.config.ts file.

With that in place, we can build our Stencil project to generate the Angular wrapped components.

Once we’ve done that, and our Angular components have been generated, we need to declare and export our component from our module in core-components-angular.module.ts like so

Our configuration works just fine right now, but as we continue to add more components to our design system, we’ll have to continue to maintain the imports in core-components-angular.module.ts. As you might imagine, this will become increasingly cumbersome when we start to have dozens or even hundreds of components. Luckily, there’s an additional config option called directivesArrayFile that helps us manage these imports. Here’s how we can make use of it

With this config option, we now generate an index.ts file in the directives directory of our Angular component library. This file contains an array of all of our components. Now we can import this array in our Angular module, instead of each individual component.

With this approach, we’ll never need to touch this module again, even as we add more components to our Stencil project and generate new wrappers.

Using Our Components in an Angular App

Again, you’ll have to specify an app name, stylesheet format, and whether or not you want to configure routing. I’m going to call this app “angular-app”.

In the app.module.ts file of our new Angular app, we can import that CoreComponentsAngularModule from our component library.

Finally, we need to add our CoreComponentsAngularModule to our module imports so we can make use of our components in our app component template.

And with that, we can use our my-component component in our app.component.html file.

This is just one way you can create and connect your Angular components to an Angular app. For more details on how to wrap and use your Stencil components in an Angular app, checkout the Stencil and Angular integrations docs.

Having all of these packages work together in our monorepo is great, but there’s one small improvement that we can make to improve the development experience. Right now, if we make a change to our Stencil component, the change is not reflected in our React or Angular app where the component is being used. This is because our applications are using the React and Angular wrapped versions of our component. If you recall, these wrapped components only update when we build our Stencil project. So to update our wrapped components, we can run

We use the --watch flag here because now our Stencil project will watch for any changes, and rebuild when they occur. That means the wrapped component libraries (React and Angular) will be updated, and Nx can then detect that dependency change in the React and Angular apps and update them accordingly. Now, any change to our Stencil component will propagate all the way through to our applications.

All in all, monorepos can be a really useful way to organize a project and Nx is a great tool to help you achieve a streamlined monorepo workflow. This tutorial highlights a lot of the core features that you may use when setting up a design system to support multiple frameworks, but there are plenty more tools and plugins to take your monorepo to the next level. Nx has tons of plugins including a plugin for Storybook, so you can document and test the components of your design system. If you’re interested in learning more about using Storybook in a Stencil project, checkout this guide on getting started with Stencil and Storybook. As always, I hope you found this tutorial helpful. Until next time, happy coding 😊.