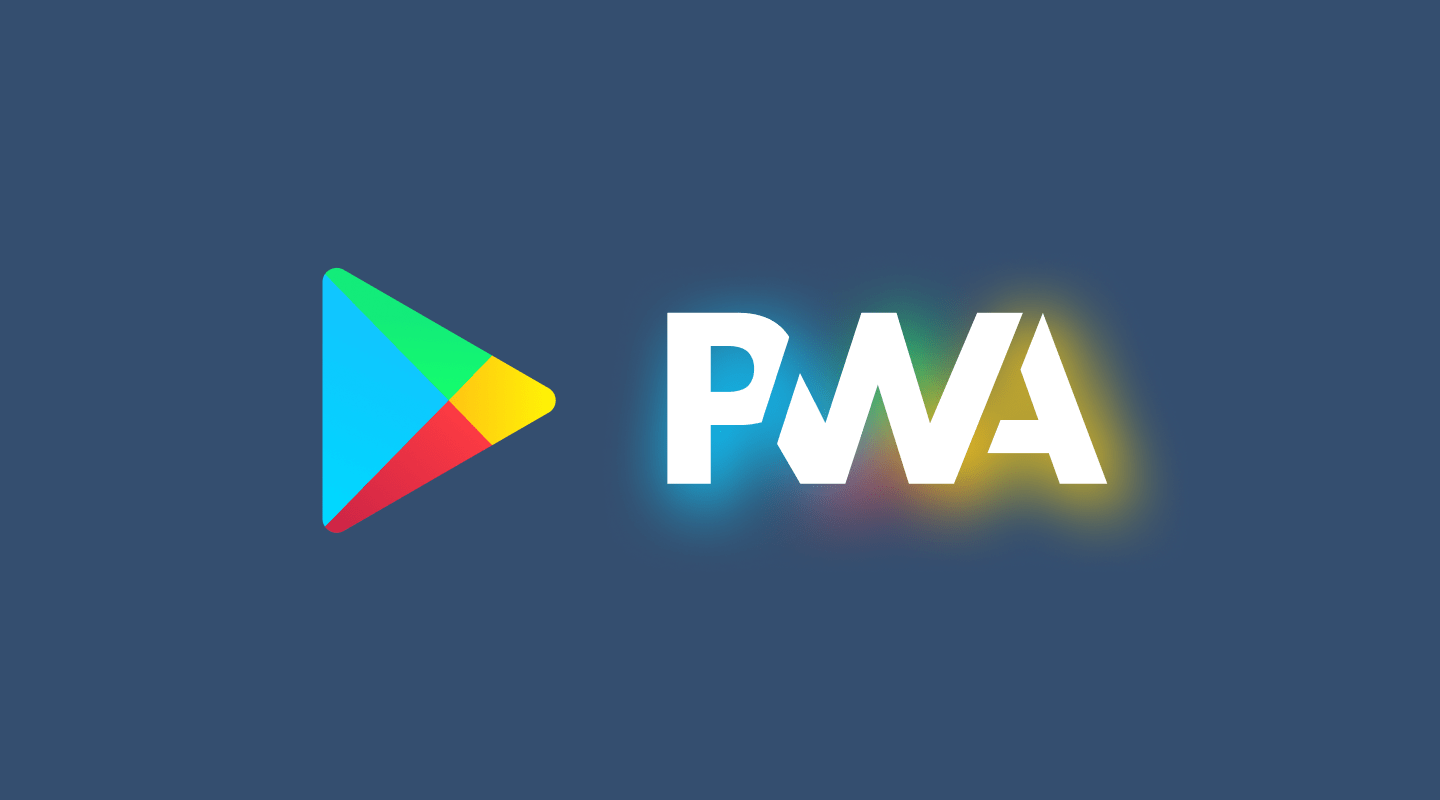 A few months ago, we wrote about the release of Chrome 70, its slew of new features, and what this update meant for the future progressive web apps (PWAs).

To quickly recap, Chrome 70’s release allowed PWAs to be installed on a user’s device via the browser, much like a native app with new features that improved the user experience. Given that Chrome holds the majority of browser market share, it was an exciting move by a major industry player to add more capabilities that helped inch PWAs closer to the mainstream.

Cut to earlier this month, when Chrome’s latest PWA update dropped in Chrome 72, which added a new feature that opened up the Google Play Store to PWAs as first-class citizens. The news initially broke through a developer’s Medium post, with Google following up a few days later when it published more information about using Trusted Web Activities (TWAs): The newly released feature that allows PWAs to be hosted in its Play Store.

Put simply, a TWA allows Chrome to run fullscreen in an app—with no visible browser toolbar or Chrome UI—all within a native Android package (APK).

Additionally, what’s great about TWAs is that they give access to features unique to Chrome, like web push notifications, background sync, and form autofill (e.g. if your contact info is already stored in Chrome, a TWA can automatically pull that information into your PWA).

While TWAs have some benefits, there are still some barriers ahead as well as complexity in adding a PWA to the Play store. At some point, one would hope submitting a PWA could be as simple as adding its URL to the store and publishing. However, this is currently not the case and publishing an app takes more than a quick, two-step process. Instead, it requires a lot of manual work to be done and knowledge of some native code.

More than that, according to a Chromium blog post published about TWAs, in order for a PWA to be accepted into the store a few requirements must be upheld:

You might be asking: But isn’t the point of a PWA to avoid app stores altogether? Isn’t one of the PWA benefits the ability to publish apps and deploy updates without going through an approval process?

Well, for some, the answer isn’t so simple.

In one of our recent posts, Native or PWA? How to Choose the Right Approach for Mobile App Development, we explore the pros and cons of these two approaches when choosing how to build a mobile app. And, while a lot of companies appreciate PWAs for their speed, performance, discoverability (you can search PWAs in a browser and can link directly to a URL), and more, there’s still the fact that until PWAs are universally available in app stores, you miss out on some of a store’s benefits.

For companies that are well-established in an app store, want to take advantage of a store’s infrastructure, or have users who are more familiar with the app store experience, there is a benefit to making PWAs available in-store. We wrote about a few in the above Native or PWA? post and have included some additional benefits from the Medium post we referenced earlier:

These are just a few of the benefits that companies can leverage when they seek out publishing to an app store.

Alright, so now that you have some information about this new update, you’re probably wondering if it’s a big deal or not. Is this as exciting as it sounds or is there still a long way to go for PWAs?

Well, it depends on who you ask!

Read on below for perspectives from a few of our thought-leaders at Ionic and form your own conclusions.

“I’m really excited for the future of PWAs in the Google Play Store. This move just adds validation that PWAs are an effective platform for developers to build their mobile solutions on, giving them the most reach (the web runs everywhere, after all) to engage their intended audience. Chrome’s Trusted Web Activities seem like a great approach to securely deliver PWAs through the Play Store. Over time, I expect the TWAs tooling and capabilities to only get better.”

“I think this update is a step in the right direction, but still misses the mark a bit. For the general developer, TWAs do provide a new functionality that helps get a PWA into the Play Store. But, when you dig a little deeper, it’s still quite complicated and requires a lot more manual work/native knowledge than you’d want to do to get a PWA packaged and published. In my opinion, there are better solutions out there in the interim that can help achieve the same result in a less convoluted way—using standard web technologies, which are already ideal for building a PWA. For example, at least for Ionic developers, TWAs are kind of a half-measure, because with our technology you can build a full native app that is published to a store and in a PWA, which gives you the best of both worlds. The reality is, despite the existence of TWAs being helpful, they still provide a pretty constrained environment for building. So, before jumping onto this new feature, especially if you’re using Ionic, it’s worth evaluating, first, whether to invest in a TWA at all or just use a technology, like Ionic, to build a native app (and/or PWA) instead. All that said, it’s exciting to see Google continue to add to the narrative for PWAs, and it will be interesting to see how this plays out as more capabilities are added.”

“I try to be optimistic about TWA’s and their capabilities. Currently, though, it does seem like it’s a bit of a compromise for people who want to make PWAs and remove app stores from their perspective. There are some good parts, like app/PWA verification through Digital Asset Links, but there also seem to be some limitations. One aspect that stands out, to me, is any payment processing needs to be done through the Google Plays In-App Purchasing System, versus any payment setup developers want or prefer. Understandable, at this point, but still disappointing. That said, I do look forward though to the possibilities that could come from this and how it can affect installable PWAs from the browser.”

No matter which perspective resonated with you, it’s safe to say that the Chrome 72 update has done some good in furthering the vision for PWAs. Yes, there is still a need for increased functionality and better tooling to streamline the process of adding PWAs to the store, but this marks an important step in the viability for PWAs, long-term.

Additionally, there are already some big brands already taking advantage of publishing their PWAs to the Play store including Instagram Lite, Google Maps Go, and Twitter Lite, so check them out for some great examples of what this implementation looks like.

With the evolution of the web, plus more updates to come from Google, and hopefully other heavy-hitters in the industry, it’s likely we’ll see it become even easier to implement PWAs both within and outside app stores. We’ll be sure to follow up with our thoughts on future updates.

Looking for more information on PWAs or want to get started with one? Check out our resource page dedicated to progressive web apps, with explanations, use cases, and more.