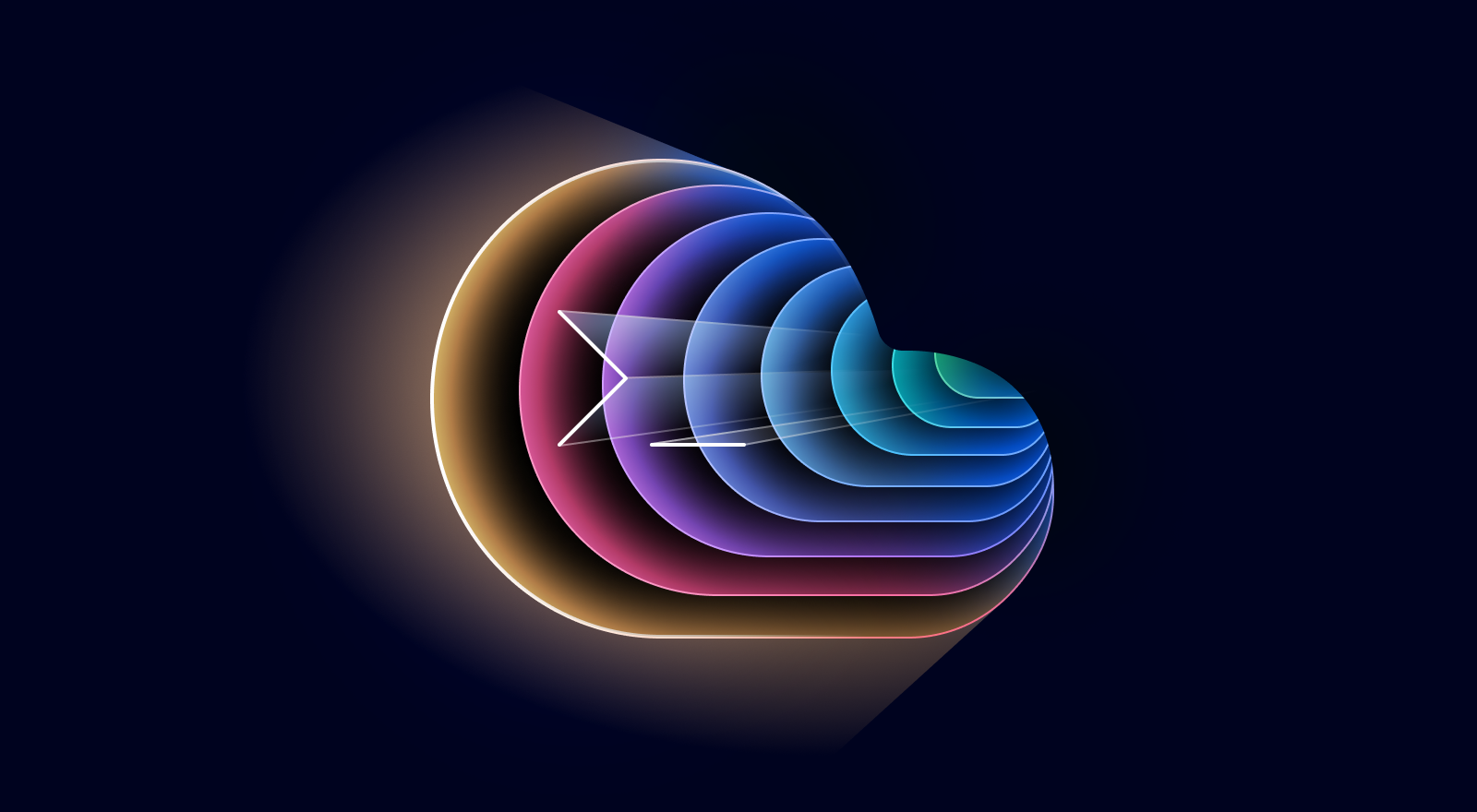 I’m happy to announce the addition of two new features to the Ionic Cloud CLI: Live Update channel creation for easier native versioning and native configuration creation for white label enhancements. These additions make it easier to automate the deployment of your Ionic, Cordova, and Capacitor apps.

The Cloud CLI provides the ability to use all of Ionic’s cloud products inside your own CI/CD platform (such as Azure DevOps, Gitlab, Jenkins, and more). You can control exactly when builds are produced and deployed and insert your own processes in between these steps (such as code signing, QA testing, manager approvals, etc.).

The first new feature added to the Cloud CLI is the ability to create a Live Update channel. Live Updates are one of Appflow’s most compelling features since they allow you to ship web code updates directly to users and bypass the app store review process. A channel points to a specific Live Update app build. Any device(s) configured to listen to that channel will receive updates automatically. You can rollback changes and alter to which build a channel points.

To create a new Live Update channel, use this command, specifying the channel name:

Straightforward, right? The power comes from how you use it. Over the years, we’ve heard from Appflow customers that it can be tricky to come up with a maintainable versioning strategy. Since Web Native apps consist of two code layers—the web layer and the native layer—keeping them in sync is challenging. This new command enables you to set up Live Updates in a way that many Appflow customers have been creating manually until now.

With this improvement, Live Update channels are now tied to the native platform and the version number, such as “Android 1.2.*.” That way, it’s always clear which web build (aka Live Update) and native version are supported and deployed together.

Here are the steps to implement this in your native build pipeline (some flags omitted), using iOS as the native platform and “1.2.*” as the version number.

Later, when a change necessitates a new native build (such as a breaking change, new native plugin installed, etc.), go through the above steps again, this time with an incremental version number (like “1.3.*”). See the docs for complete configuration details.

A white label app is a generic application built by a company to resell to another business that, in turn, can rebrand it as their own. Given Ionic’s products make it easy to build cross-platform apps using one codebase, it’s no surprise that white-labeling is a popular use case for Appflow’s cloud services.

In this new feature, you can now pass native configuration variables dynamically to iOS and Android native builds, including app name and bundle ID. Previously, you would have to manually create each native configuration in the Appflow UI one by one. Of course, if you had dozens of apps, that would take a long time!

Now, you can pass in the native config details that you likely already have set up in your CI/CD system to your various application builds. In practice, this looks like this:

In the above example, you have a template app deployed to the app stores as three separate apps: Apples, Bananas, and Carrots. Bundle IDs and app names are unique, so specify those while reusing the same web build. See the docs on Android builds and iOS builds for more configuration options.

To use the latest version of the Ionic Cloud CLI, simply install it as the first step in your CI/CD pipeline:

If you’d like to lock the version of Ionic Cloud CLI in place for your pipeline, use the following command to install the Ionic Cloud CLI instead, replacing X.X.X with your desired version number. This new version is v0.4.0.

Since we introduced the Ionic Cloud CLI last year, we’ve loved hearing from customers about all the ways they are using it in their CI/CD systems. Curious to integrate Appflow into your CI/CD processes? Reach out to get access.