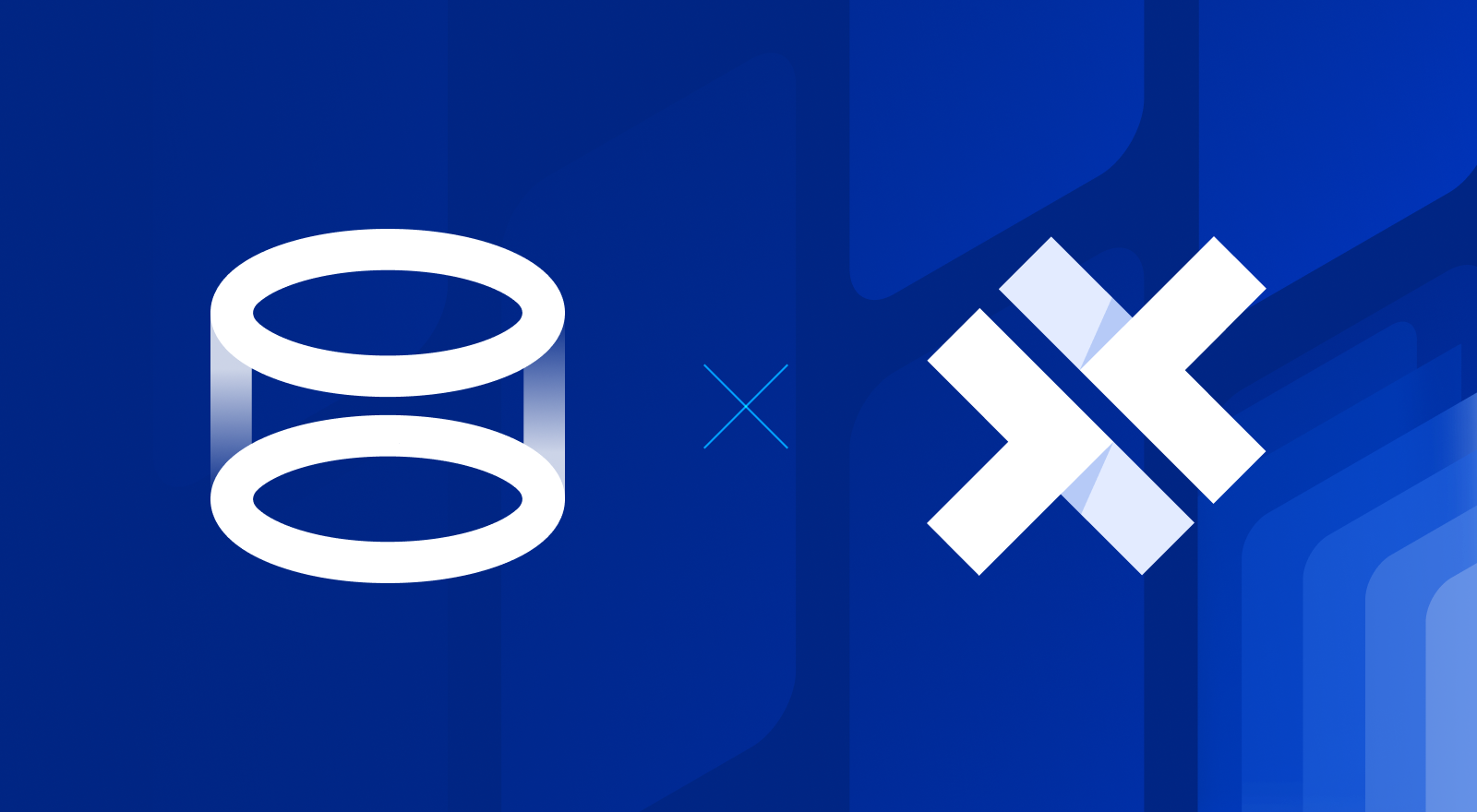 The power of Capacitor

Installed nearly half a million times per month and growing, Capacitor is Ionic’s solution to bridge web and native applications, providing seamless mobile experiences to users around the world. Since the release of Capacitor in May 2019, thousands of companies have used the cross-platform native runtime to build web apps that run on iOS, Android, desktop, and on the web as Progressive Web Apps.

Capacitor connects the web to native, enabling the best of both worlds by providing the tooling and runtime that make it possible to take any modern web app and deploy it natively to all the platforms you care about. Capacitor is quickly becoming the de facto standard for web developers building for mobile.

Now, with Portals for Capacitor, your enterprise team can bring Capacitor applications to market even faster.

Features are built at different times. Some features are created or updated faster than others. For new features to reach users, the entire application needs to be ready to ship at the same time. This lag can lead to bottlenecks in the development process and a slower shipping cadence.

Why Portals for Capacitor?

Portals for Capacitor enables large enterprise teams to ship faster by dividing a single Capacitor app into smaller micro frontends. In combination with Appflow live updates, individual teams can now ship updates independently and on their own schedule. Here are just a few benefits of using Portals for Capacitor:

Organize development teams to speed up app production. Portals for Capacitor isolates different features and allows teams to build these features autonomously, without getting in the way of each other. With this architecture optimization, prioritize runtime versus build-time to provide a better user experience.

→ Sign up for a trial of Portals for Capacitor today!

Setting up Portals for Capacitor

Portals for Capacitor allows users to define separate micro frontend applications kto exist in the same Capacitor application. This is done by adding configuration to the Capacitor config defining the location of the applications during build.

Now each micro frontend has not only its own app but also separate deployment channels.

→ Dig into the Portals for Capacitor documentation to learn more.