By Matt Netkow on July 26, 2022 in Announcements Appflow 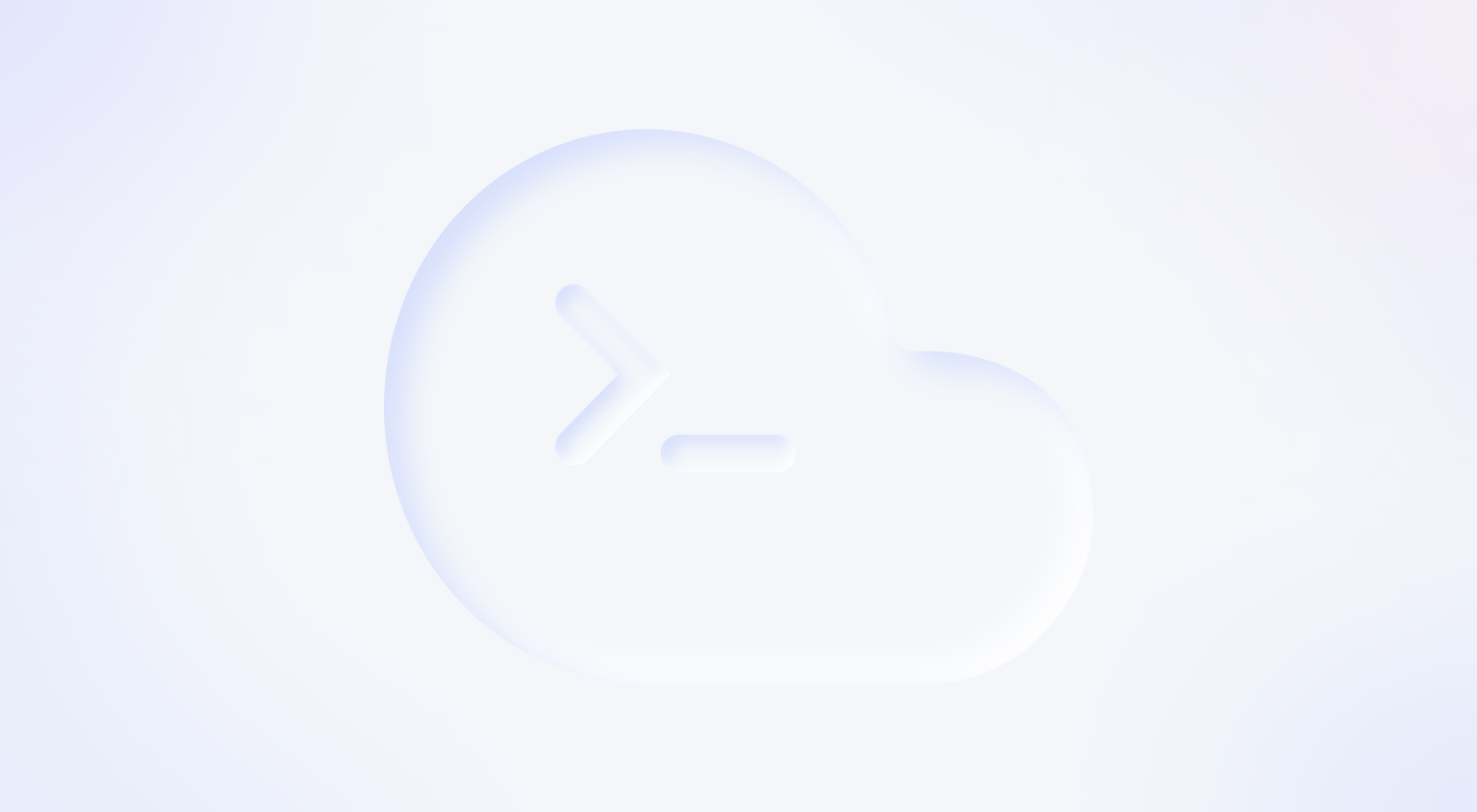 The Cloud CLI provides the ability to use all of Ionic’s cloud products inside your own CI/CD platform (such as Azure DevOps, GitLab, Jenkins, and more). You can control exactly when builds are produced and deployed and insert your own processes in between these steps (such as code signing, QA testing, manager approvals, etc.).

The new Cloud CLI enhancement is the ability to delete a Live Update channel. Live Updates are one of Appflow’s most compelling features, since they allow you to ship web code updates directly to users and bypass the app store review process. A channel points to a specific Live Update app build. Any device(s) configured to listen to that channel will receive updates automatically. You can roll back changes as well as alter the build a channel points to at any time.

On the surface, a new deletion command doesn’t sound that exciting. In practice, what benefits does this offer up? Here’s how one customer is planning to use it.

This process allows the entire dev team to build, test, and deploy new updates quickly. However, since the team leverages multiple environments (Dev, QA, Prod, etc.) and a new channel is created for each PR, the live update channel list grows incredibly quickly. As you can imagine, this is a bit unwieldy in the Appflow web application as well as in the QA version of the mobile app.

Going forward, they’ll use the live update channel deletion command to clean up the channel list over time by deleting channels after a PR is merged. Here’s the complete workflow:

To delete a live update channel, run this command, where “name” is the channel to delete:

To use the latest version of the Ionic Cloud CLI that supports live update channel deletion, simply ensure you’re installing it as the first step in your CI/CD pipeline:

If you’d like to lock the version of Ionic Cloud CLI in place for your pipeline, use the following command to install the Ionic Cloud CLI instead, replacing X.X.X with your desired version number. This new version is 0.6.1.

Since we introduced the Ionic Cloud CLI, we’ve loved hearing from customers about all the ways they are using it in their CI/CD systems. Are there any additional commands or use cases you’d like to see the Appflow team address in the future? Let us know in the comments below.

Curious to integrate Appflow into your CI/CD processes? Reach out to get access.