By Josh Thomas on April 19, 2021 in Announcements Capacitor Ionic Enterprise 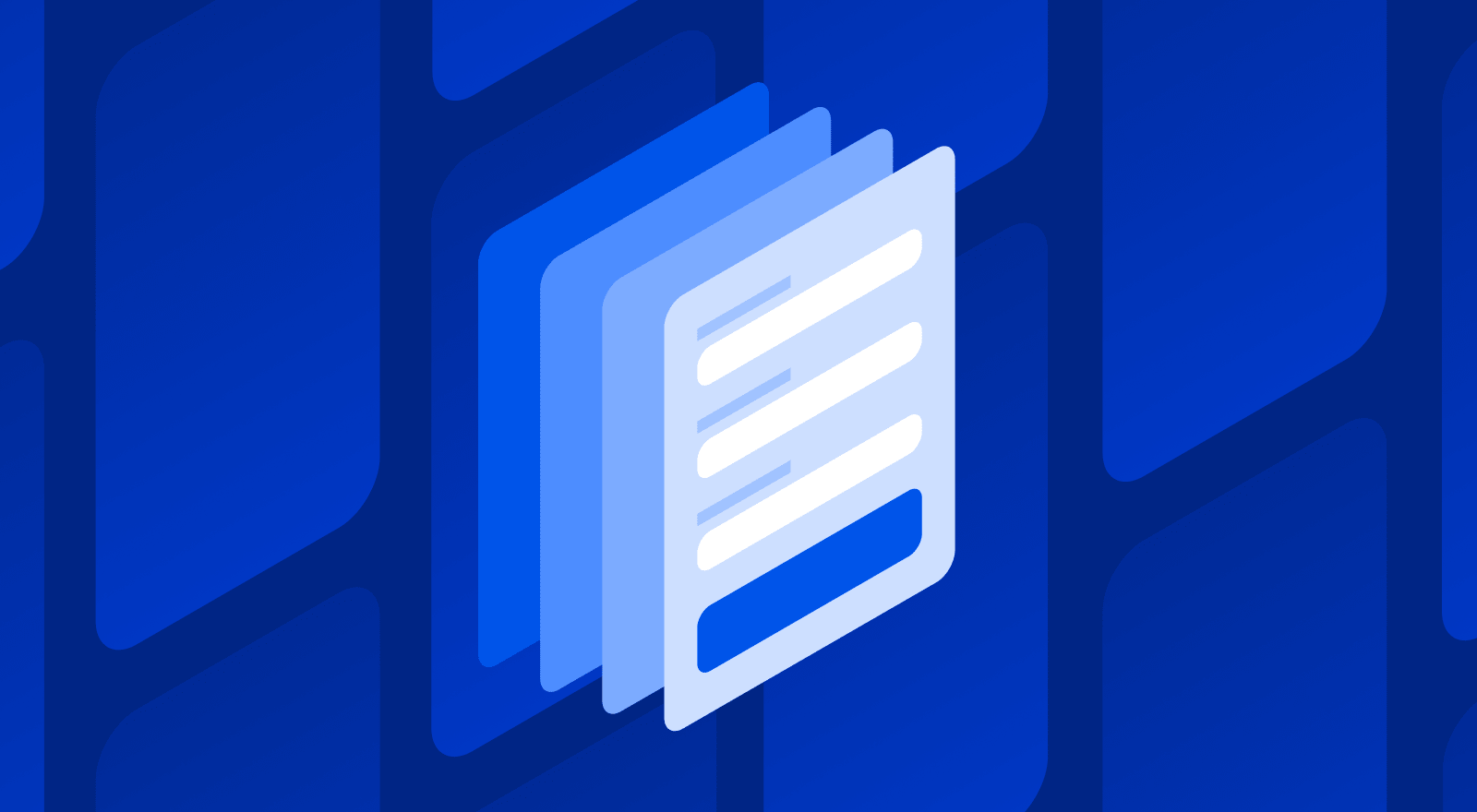 Are you part of a company building native mobile apps? Consider joining our new early access program, detailed below.

Since the beginning, Ionic’s focus has been empowering web developers to build powerful mobile apps with their web skills. To date, we’ve helped millions of devs build mobile apps with web tech, collectively powering more than 15% of the public app stores.

Many web development teams have been successful with this approach. But, with a new project we’re working on, we think there’s a way to bring the best aspects of web development to existing native apps as well.

Recently, our team has been working on a new initiative that’s aimed at allowing web and native teams to collaborate better, by bringing web functionality into existing native mobile apps using an embedded WebView — with Capacitor, our native runtime, as the underlying technology.

The concept is still very early, and we’re figuring more details as we go, but here are the broad strokes:

Native developers retain complete control over their mobile projects by specifying which features and data the web teams can access inside the WebView.

What does this mean in practice?

Imagine the team has been tasked with implementing a new expense management feature. App users will submit expense reports using a new dedicated screen in the existing iOS and Android native apps.

The native team adds a new tab to the app, complete with native navigation and modals. The web team implements the rest, including accessing the native device camera to scan expense receipts. While the web team works on the expense management feature, the native team moves on to something else. 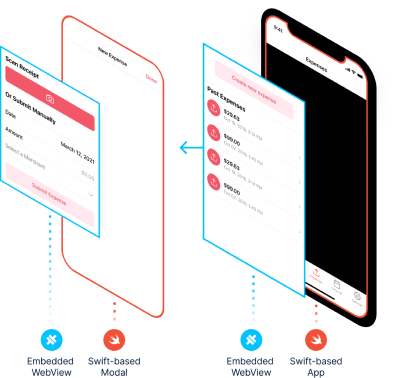 The net benefit is that web teams can now contribute to mobile app development, while native devs can focus on other features and priorities by working in parallel. Ideally, it’s a win-win.

If you’re interested in giving it a try, let’s talk. We’re looking to recruit evaluation customers who are interested in trying it out and providing us feedback on the product, to help shape product direction.

Fill out this form to get on the list. Thanks!