How the Web Enables Building Superapps 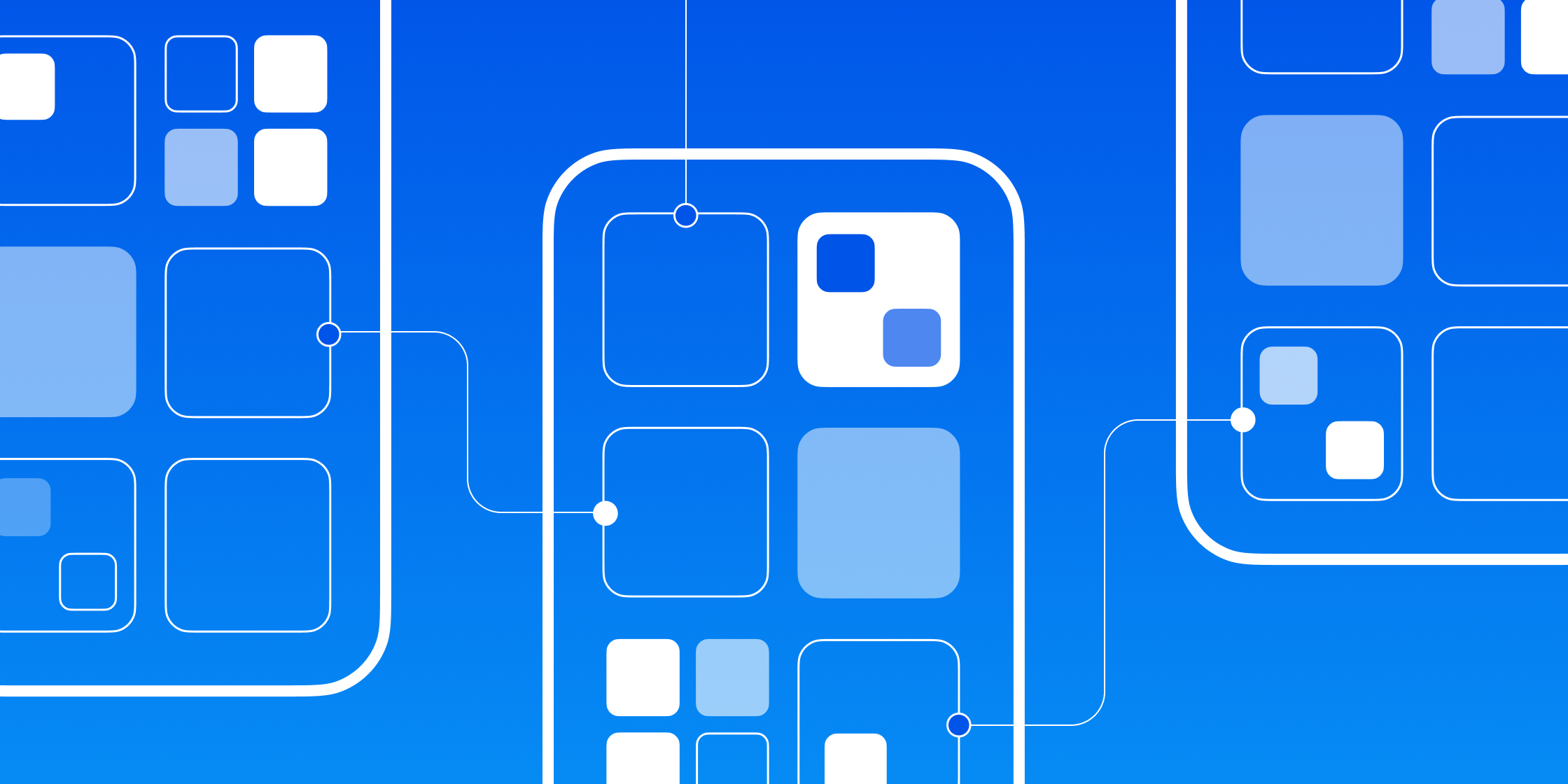 Picture this: your company hires 10 new people this month. They need to get their benefits set up, so they’ll need an app for that. Your company offers a 401k plan, great! That requires another app. In order for them to access the company’s new fitness reimbursement perks? You guessed it, there’s another app for that. By the time they’re finished onboarding, they’ve got upwards of 10 shiny new apps on your phone, and it’s on your team to build them. Yikes.

Now picture this: 10 new hires starting at your company are asked to download a single app. That application has mini apps within it, which allow them to manage their benefits, make 401k contributions, process reimbursements and more, all in one place. Meanwhile, your team just builds that one app, updating the parts of it as needed. That’s the power of a superapp.

Superapps can be transformative for end users, developers, and enterprises alike. While creating a seamless experience for users, superapps enable enterprises to provide customized experiences. They also enable developers to build and ship in a totally new way; maintaining a native shell while mini apps are independently developed and maintained within it.

What is a superapp?

According to Gartner, a superapp is “an application that provides end users (customers, partners or employees) with a set of core features plus access to independently created mini apps.” Superapps offer enterprises a totally composable solution, leveraging a modular framework to rapidly develop and deploy features and updates.

Superapps allow for independent work across multiple teams and applications because it’s entirely web-based, as opposed to Native app development which requires a more monolithic approach with a single team. A superapp is essentially a Native shell, with the mini apps within it being purely web based, allowing development teams to work in parallel while ultimately creating a unified end product.

Superapps—which can either be customer facing external experiences or employee facing internal tools—allow developers to create these large-scale apps quickly and efficiently. Customer-facing superapps, such as WeChat, a Chinese instant messaging, social media, and mobile payment app, are gaining popularity. However, due to app store restrictions in the United States, employee-facing superapps are more easily accessible. Employee-facing superapps allow enterprises to more effectively interact with employees. Large corporations such as Walmart leverage superapps to combine multiple aspects of the employee experience, from onboarding to scheduling, into one seamless experience.

Superapps are essentially a platform

At their core, superapps are really custom built platforms tailored to organizations and designed for web teams to work within them. While a superapps team made up of Native developers works on building the platform and maintaining it across multiple devices, the mini apps teams of web developers can work on building experiences that are beneficial to a specific feature of the business.

This differs from traditional Native development because iOS and Android typically provide the platform for you via the app store, whereas with a superapp development teams have complete control of the environment.

Developing mini app experiences within the platform allows developers to create unique experiences on their own without relying on a monolithic architecture to develop, upload, and maintain the mini apps synchronously with other teams. This development environment also enables trust among development teams; each development team working on their own mini app focuses solely on developing the app without worry of another team interfering with production. Since developers are not able to break out of their own sandbox and potentially alter someone else’s app, this ultimately leads to a more controlled development environment and cleaner final product.

These mini app experiences are essentially abstractions of Web Views. By using them, developers are able to abstract away the base platform, creating a more normalized developer experience. The web team doesn’t need to worry about the intricacies of the Native layer, and instead focus on the web features. Additionally, since the web developer is then left to use a language and environment that they already know, they’re able to ultimately churn out a better product more efficiently.

Why the web is ideal for building superapps

Building superapps using web technologies is the best solution because it enables teams to leverage existing expertise to build and fix bugs faster and address issues quickly. This ultimately leads to a better customer experience, as the superapp is always up-to-date and running smoothly.

Since web technologies are already used by millions of developers across large enterprises, there’s an enormous pool of talent and knowledge to pull from when creating a superapp. That means less time spent training developers on new technologies, more time spent building the best possible experience.

Using the web also allows for a more flexible development environment. The final app built on the web can then be used universally within iOS and Android applications.

First, you’ll want to survey the web assets currently in your ecosystem to see if you’re able to repurpose and integrate them into your mobile app experience. You’ll then want to determine what app experiences can be built on the web right away, or which can be pulled from native apps that are already built out (or slated to be built). Lastly, you’ll want to make sure you have the proper team in place to maintain the superapp as well as the mini apps within it. Once you’ve determined that building a superapp is right for your organization, a tool like Ionic’s Portals can help.