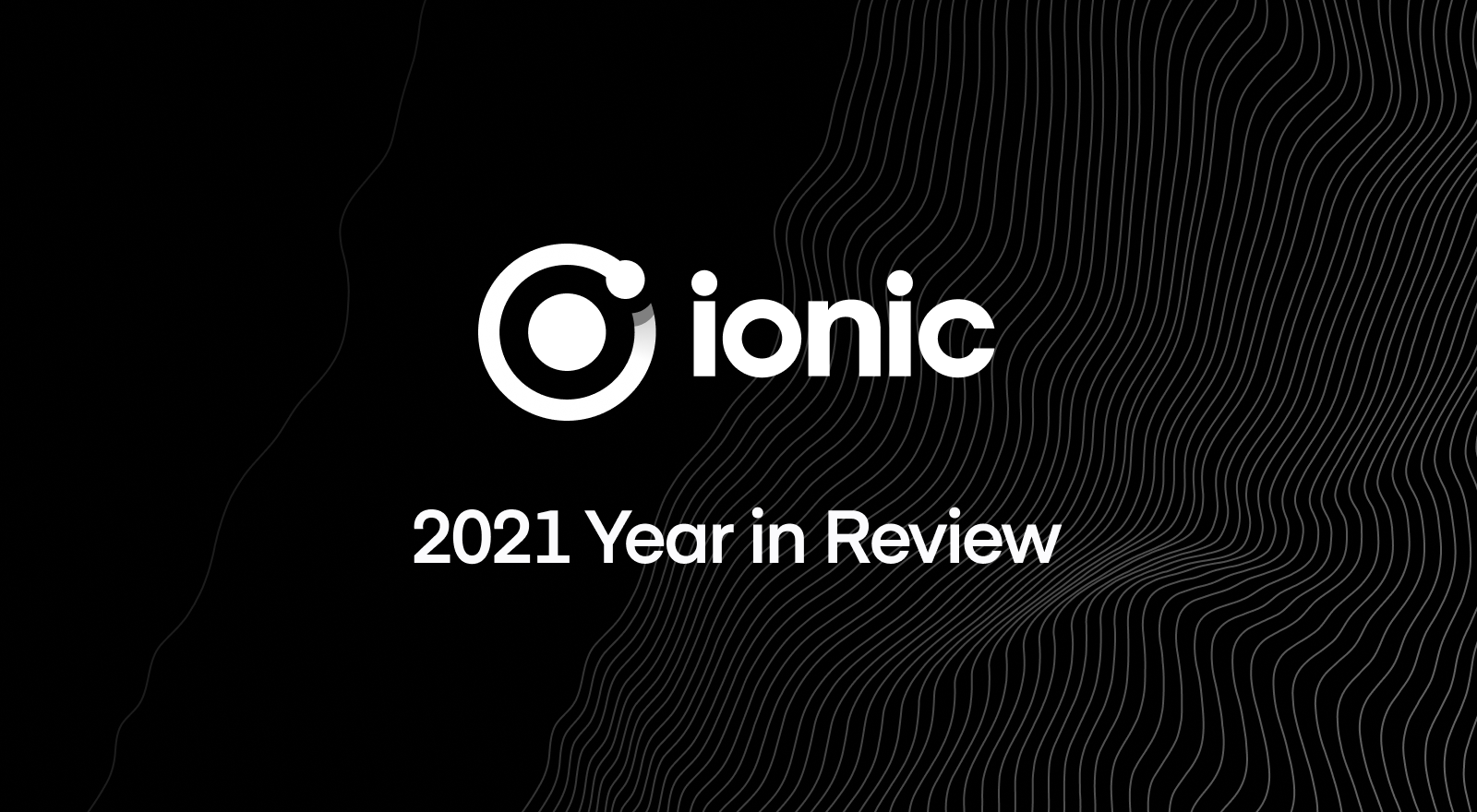 2021 was a huge year for Ionic, both the company and the community. Ionic’s business saw significant growth, now counting over 300+ enterprise customers and many thousands of community customers, all powering their app development with Ionic’s enterprise-grade app development platform.

This year also saw significant investment in the open source technologies underpinning Ionic’s platform, with many major releases across the Ionic stack.

With that, we’re going to catch our breath and get some much deserved rest after a massive year. We look forward to joining you back in ‘22 with another year of big updates across the Ionic stack.